ABC has released five posters for their new fairytale drama series, Once Upon A Time, at Comic-Con. I missed seeing these there. Did you? Well, here they are if you did miss them.

Once Upon A Time is from Adam Horowitz and Edward Kitsis, who were the executive producers of Lost. This story is about Emma Swan who has taken care of herself her entire life since she was an abandoned baby. Her son (Henry) that she left for adoption finds her and tells her that she is Snow White’s and Prince Charming’s missing daughter. Emma takes Henry back home to Storybrooke and finds it is a place where magic had been forgotten but still there.

The show sounds interesting and gives an impression that there is a lot of stories to tell. I’ll probably take a look and see how it is. How about you? 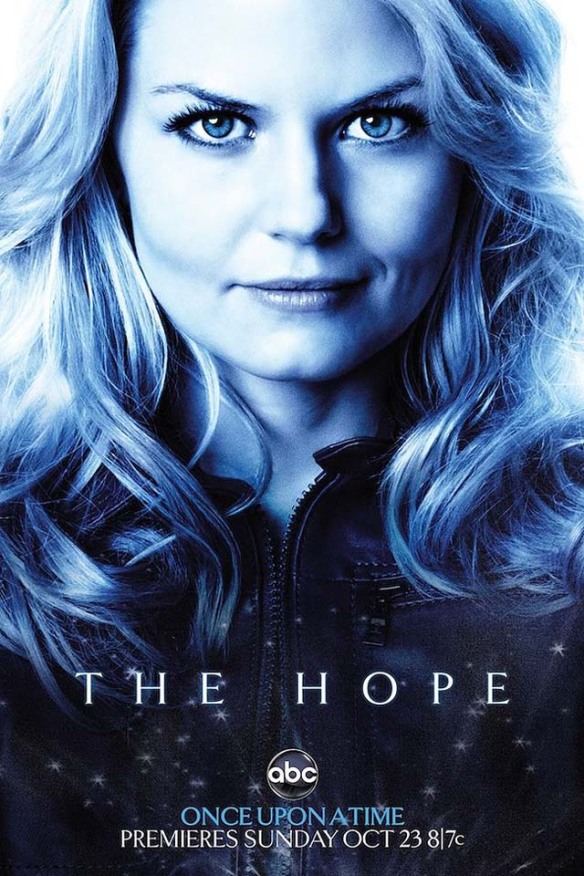 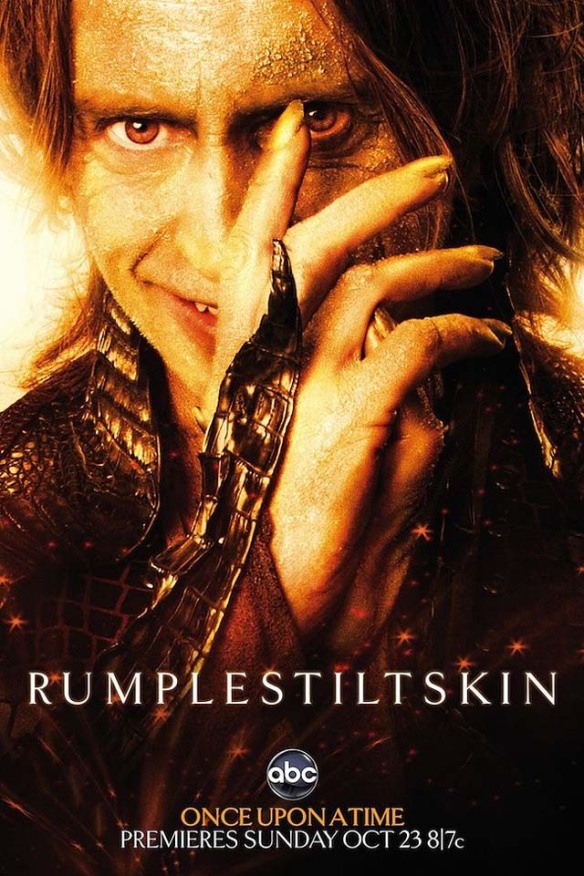