Syfy’s most popular unscripted series, Face Off, returns for its fourth season Tuesday, January 15 at 9 p.m. ET/PT. The season will introduce a highly creative group of special effects make-up artists who will meet face to face in Los Angeles to compete in a series of brilliantly eye-popping challenges that will ultimately determine just who has the artistry and passion to win Face Off.

Face Off is an authentic depiction of the high creative standards necessary for a special effects make-up artist to succeed in their craft. The series debuted in January 2011 as a new reality competition program to critical and ratings success. Season three of Face Off averaged 1.5 million viewers 18-49 and 2.5 million total viewers, making it the #2 cable program in its time period in the key 18-49 demo.

Returning to the lab for the new season is actress and host McKenzie Westmore, along with judges Ve Neill (The Hunger Games, The Amazing Spider-Man, Pirates of the Caribbean), Glenn Hetrick (CSI: New York, The Hunger Games, Heroes) and Neville Page (Avatar, Prometheus).

Joining the series as the official contestant mentor is world-renowned Hollywood makeup artist, Michael Westmore. Westmore is a member of a makeup dynasty that dates back to Hollywood’s golden age. Westmore has earned a record 42 Emmy nominations and nine wins. The Motion Picture Academy has honored him with four nominations and the Oscar in 1986 for his artistry on the film Mask starring Cher and Eric Stoltz. In addition, Westmore supervised 18 years of Star Trek. He is also the proud father of Face Off host, McKenzie Westmore.

The guest judges on tap for season four bring their perspective and expertise to the challenges and judging panel, with such top industry names as Bryan Singer, Gale Anne Hurd, John Landau, Michael Nankin and John Rhys-Davies.

The level of makeup and skill continues to be raised as this season the contestants are challenged to create fantasy goblin kings, original comic book superheroes, delicious candy creatures, two-headed giants inspired by Bryan Singers’ Jack the Giant Killer, Avatar-inspired bioluminescent sea creatures, zombie hordes, and more. All the while the contestants must display an ability to move quickly and under pressure with constant surprises, twists and turns.

The Face Off contestants will be whittled down week by week as they compete to outshine their competition. The winning artist will receive $100,000, a 2013 Fiat 500, and will also be given the opportunity to become a guest lecturer at the MAKE UP FOR EVER Academies in New York and Paris.

To meet the cast of season four, see photo galleries and video, visit www.syfy.com. Photography and bios are also available at www.nbcumv.com. Following are the season four Face Off contestants: 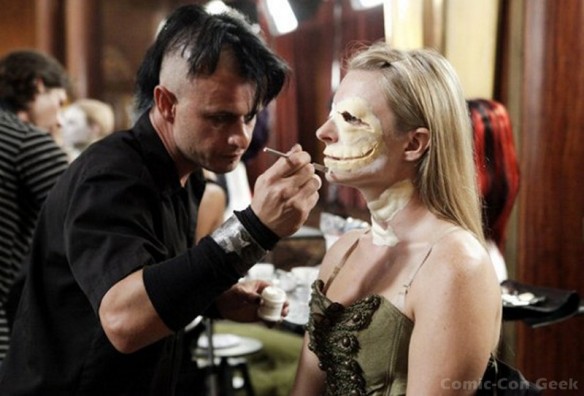 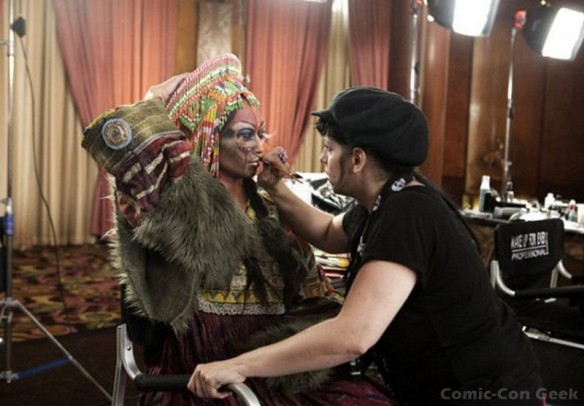 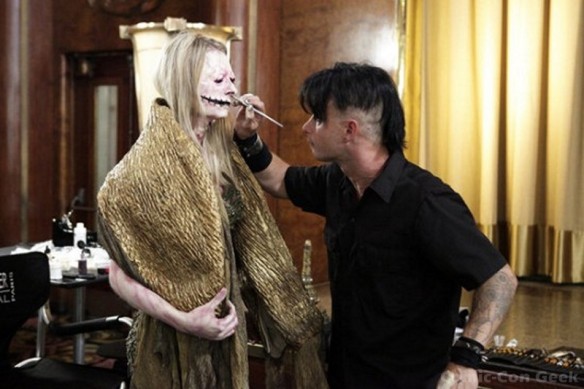 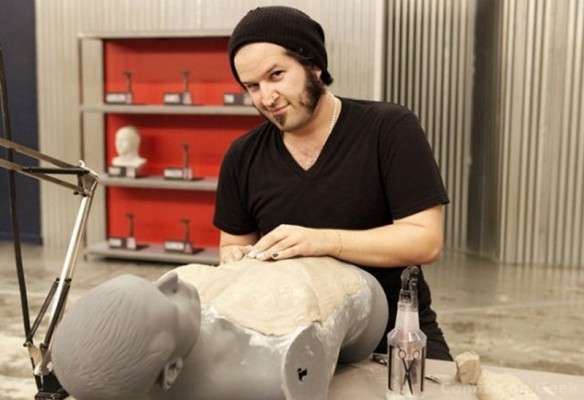 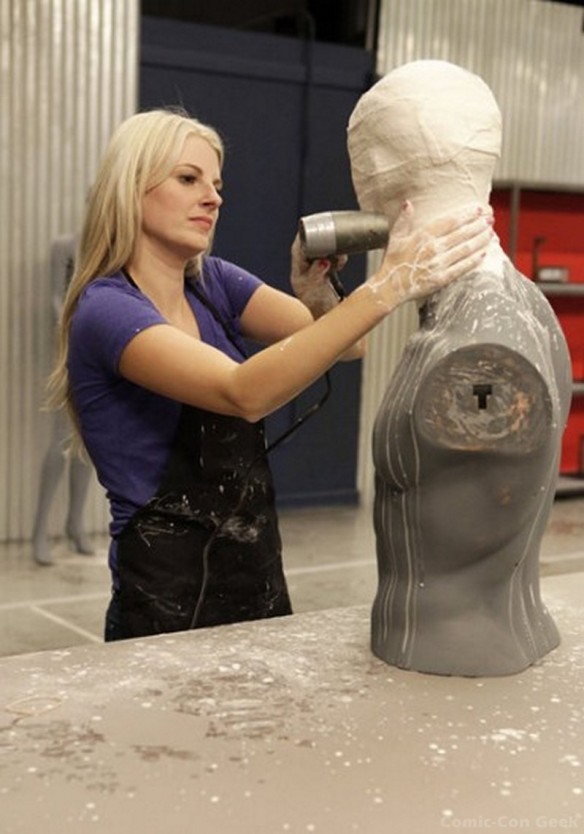 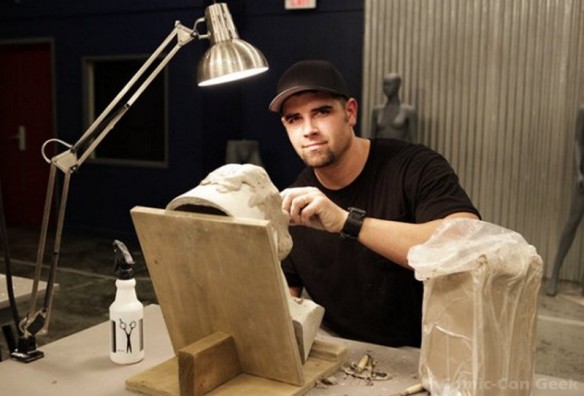 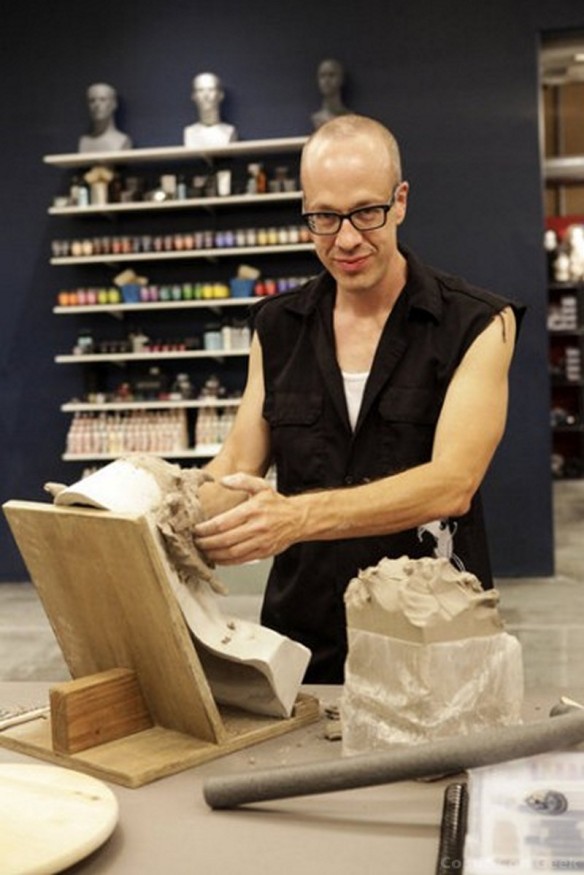 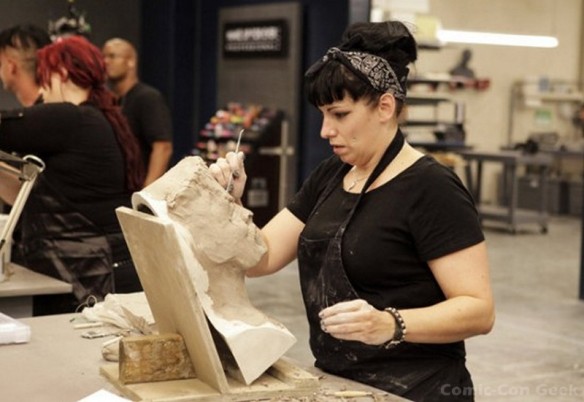 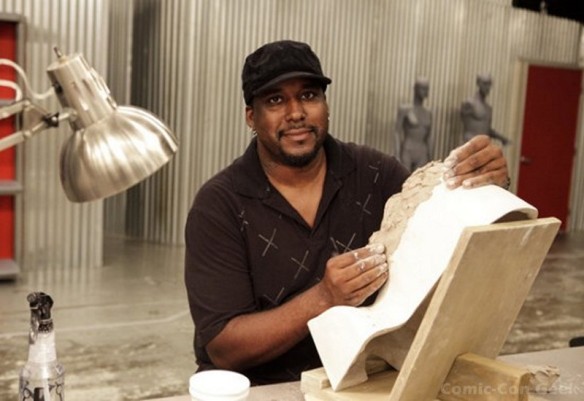 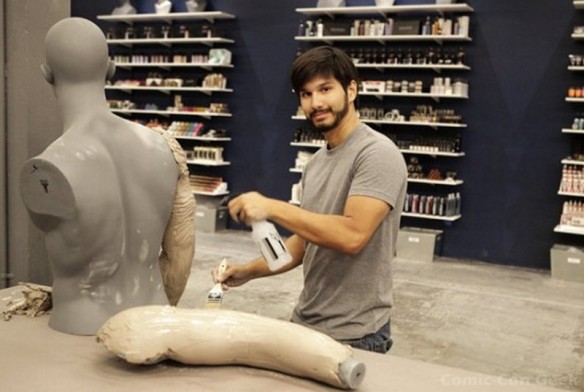 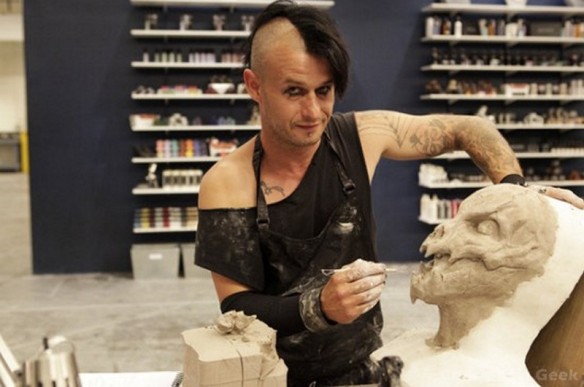 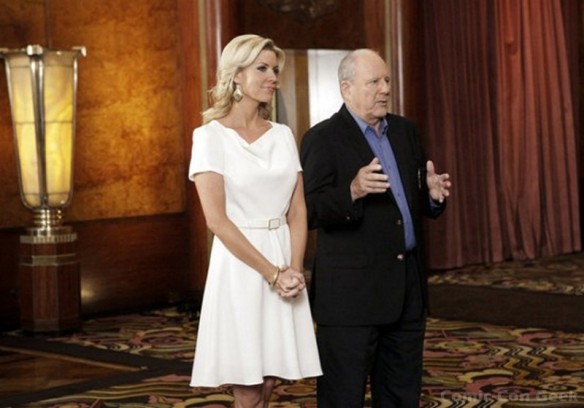 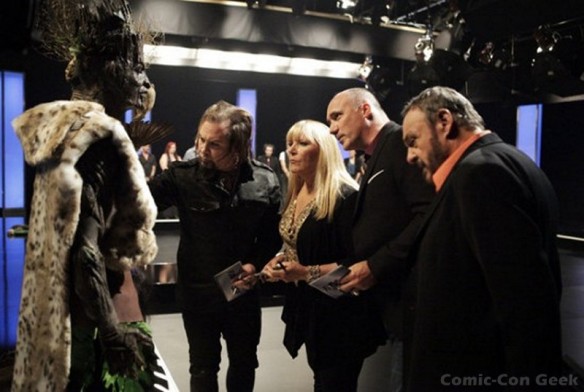 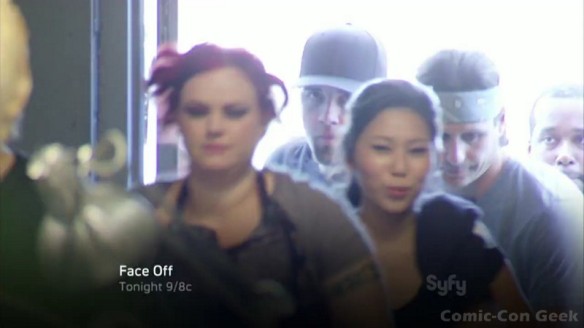 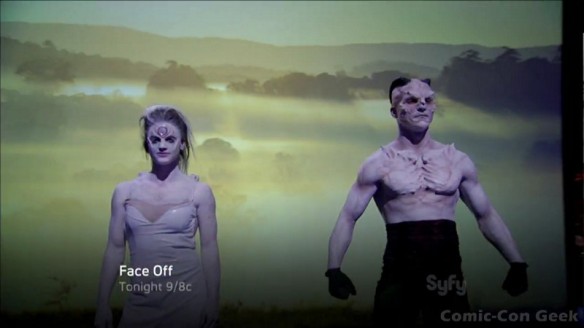 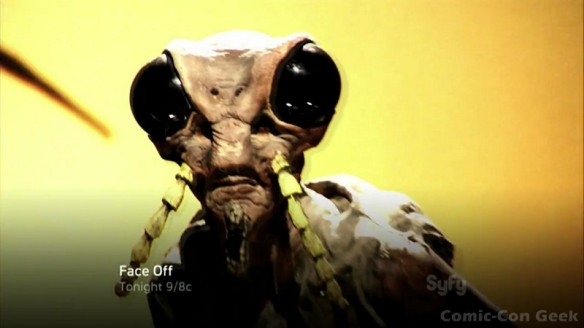 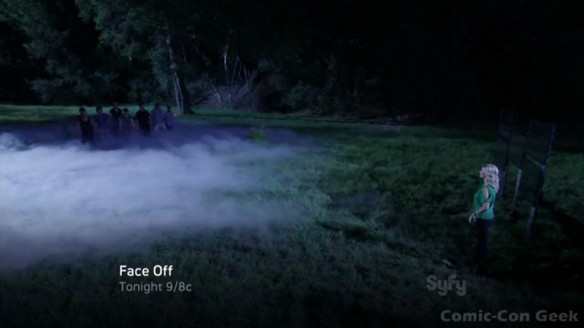 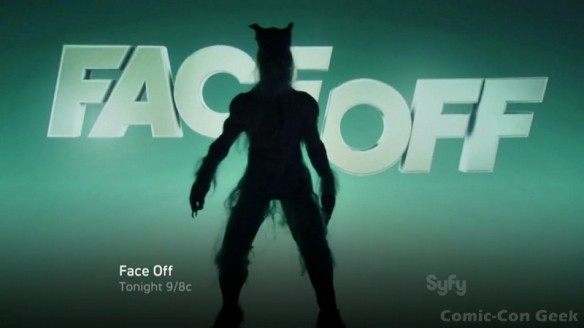 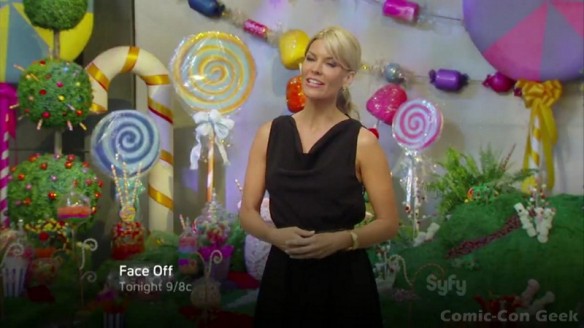 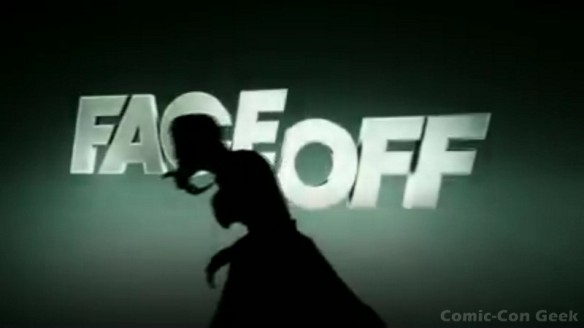 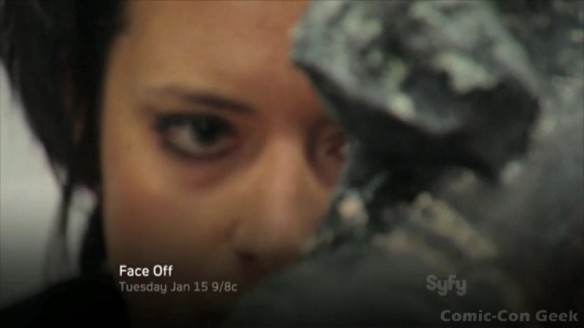 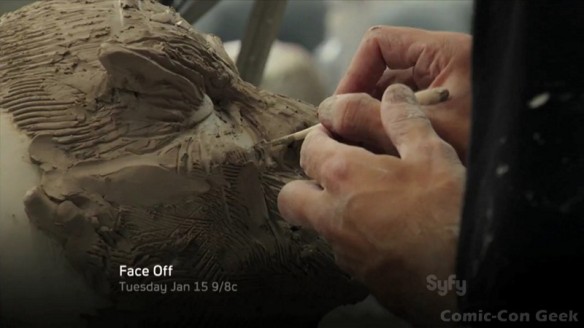